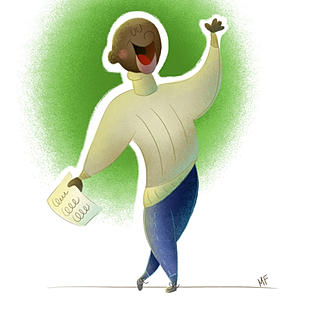 Well folks, it’s been a few weeks since we’ve last caught up, but I’ve been hustling away, and seeing a show or two. Saw the play LIPS TOGETHER, TEETH APART by Terrence McNally at the Second Stage Theatre. It was a four character play set on Fire Island, NY in 1990 concerning the secrets of two couples. There was tragedy, comedy, and an actual pool and shower on stage. That, my friends, was a full evening at the theatre. I also saw the one person play WIESENTHAL written an
7 views0 comments
bottom of page